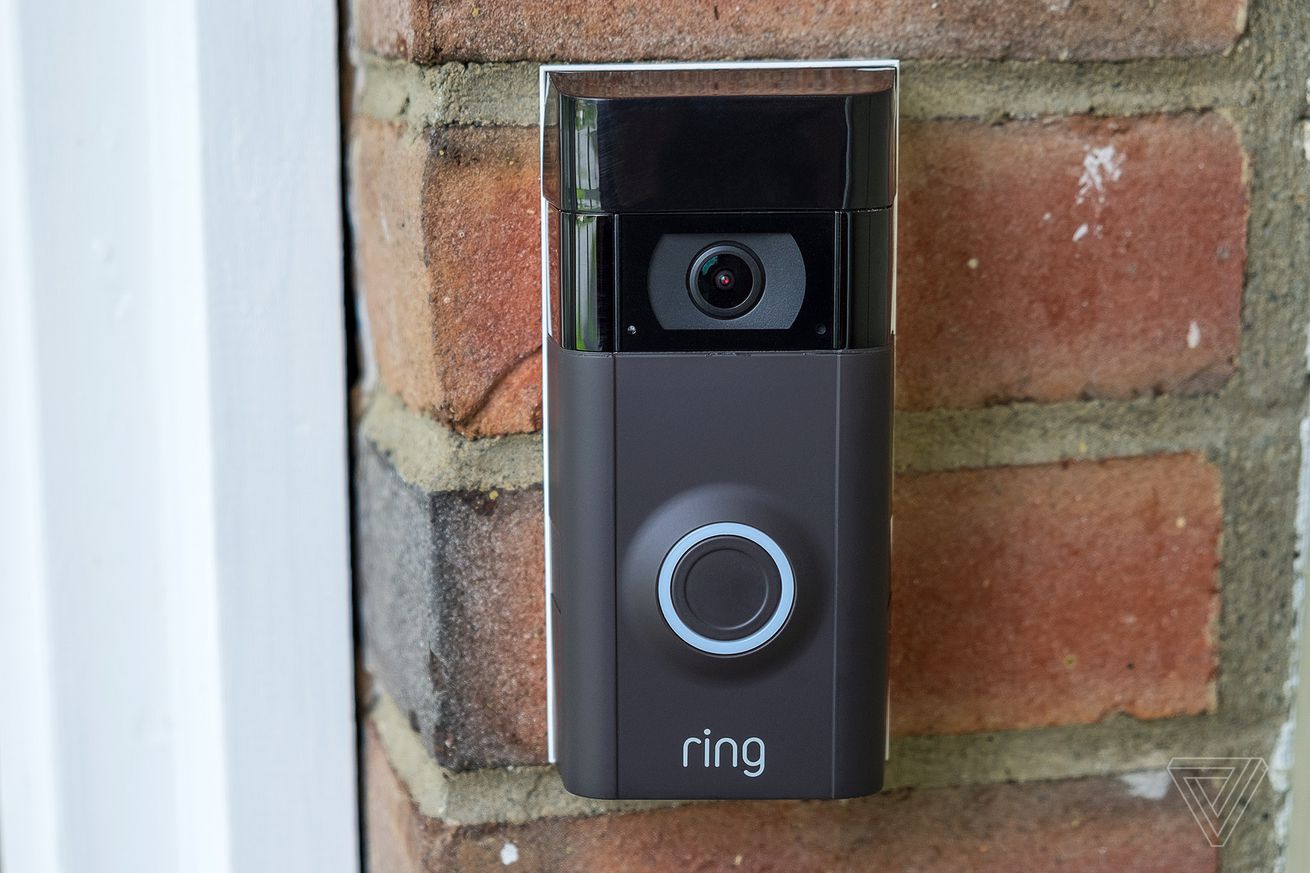 Photo by Dan Seifert / The Verge

Amazon’s surveillance camera brand Ring has partnered with more than 200 police departments across the country, according to a new report by Motherboard.

The news shows the scope of the relationship

Motherboard obtained notes from an officer given a webinar by Ring. According to the notes, Ring lets officers request footage from owners through Ring. While police reportedly need consent from owners, a warrant isn’t…