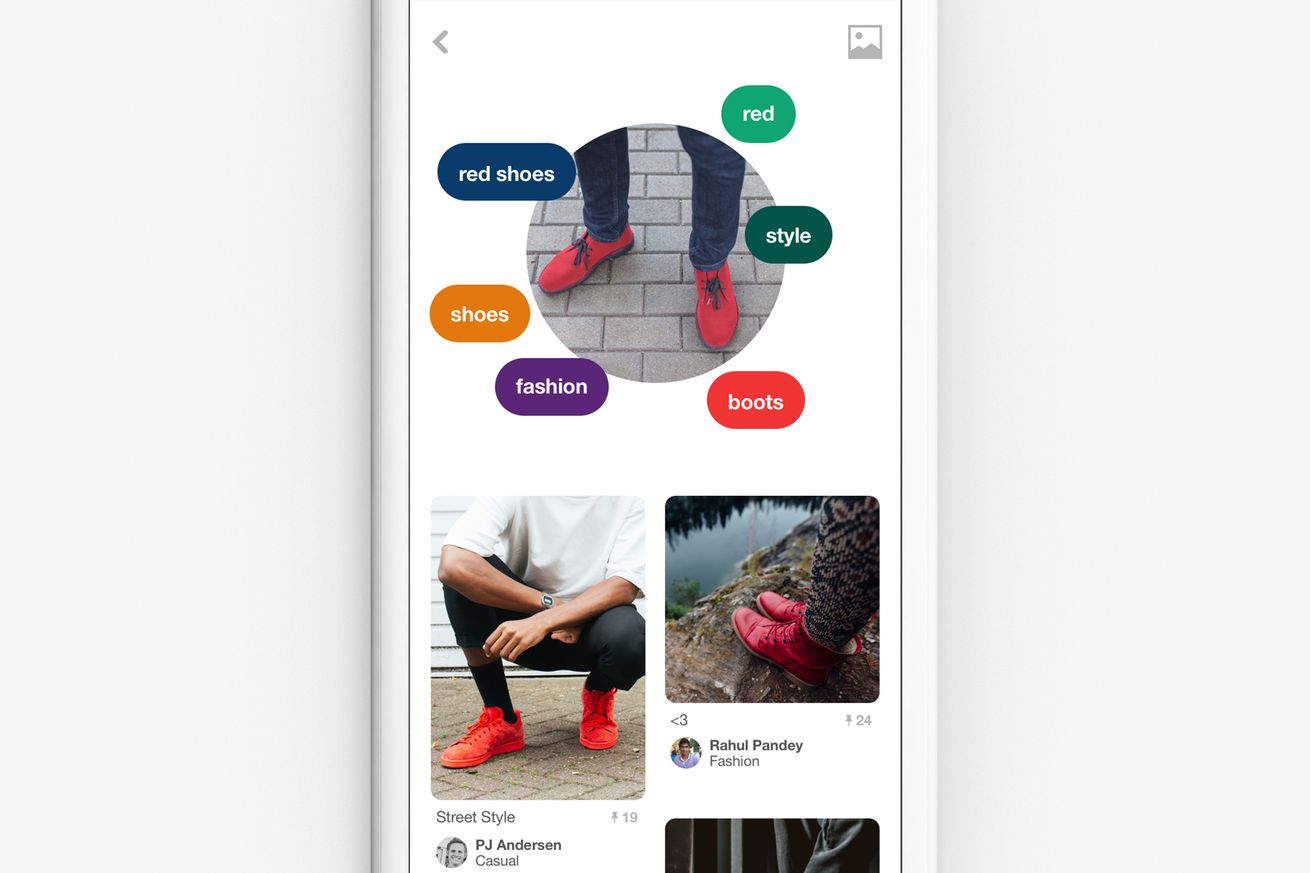 Pinterest today introduced Lens, a new visual search tool that uses machine vision to detect objects in the real world and suggest related items on the service. Lens, which is now in beta, is a tool inside the Pinterest mobile app that functions as a kind of Shazam for objects. Point it at food, furniture, or even the night sky, and Pinterest will return objects that it believes are related.

Source: <a href="Pinterest introduces Lens, a Shazam for objects in the real world« >TheOldReader