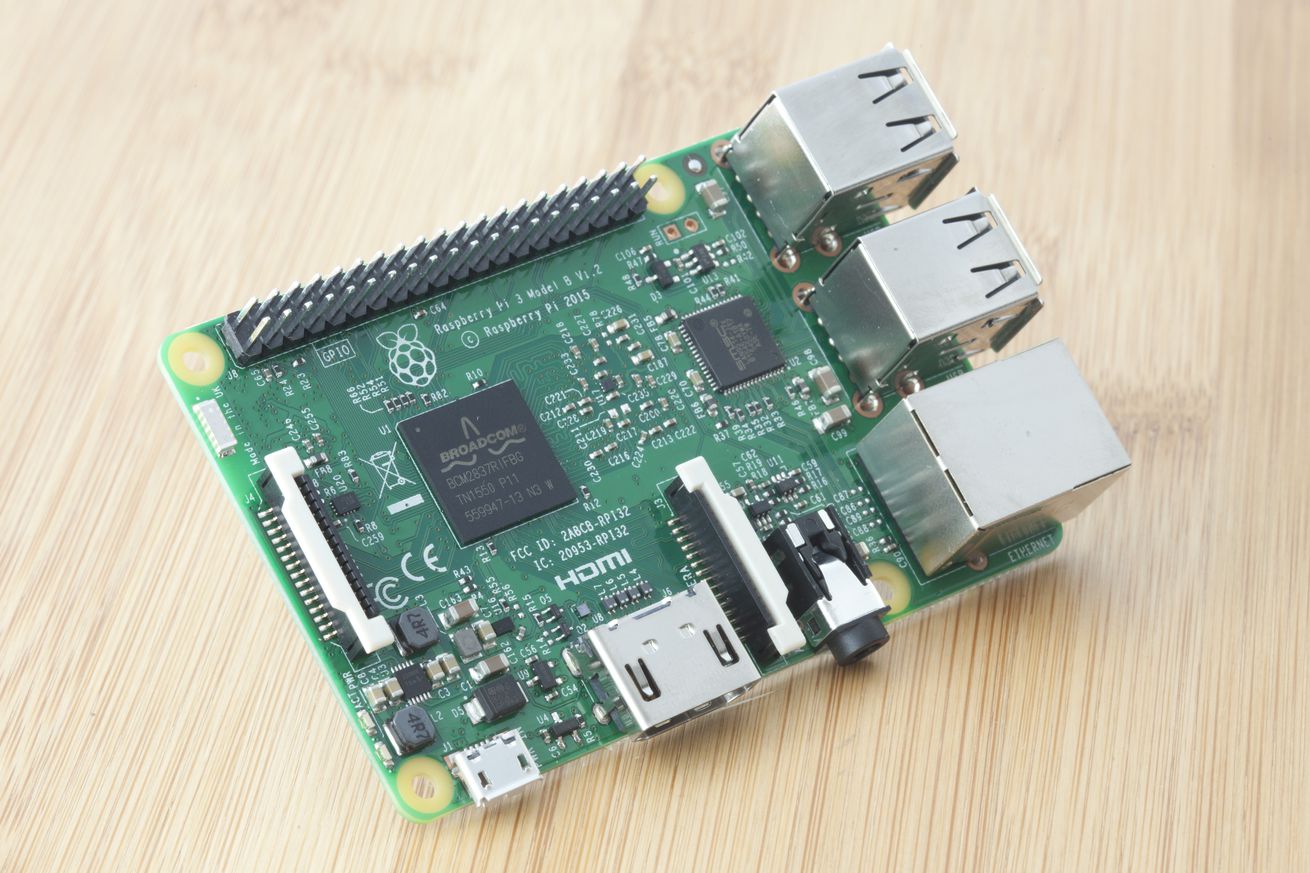 Premier Farnell, the biggest maker of the wildly popular Raspberry Pi minicomputer, is now being acquired by Daetwyler Holding AG, a Swiss industrial component supplier, for approximately $871 million. According to Bloomberg, the union will reportedly allow both companies to better compete in the components market.

« By combining forces, we significantly increase our competitiveness and extend our product range, » Daetwyler Chairman Ulrich Graf said in a statement, « facilitating a one-stop shopping experience for our wide range of customers from a multitude of industries. »