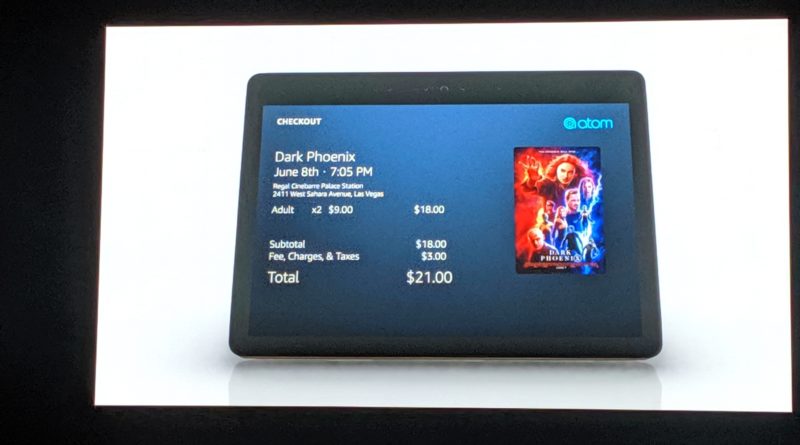 At its re:Mars conference, Amazon today announced that it is working on making interacting with its Alexa personal assistant more natural by enabling more fluid conversations that can move from topic to topic — and without having to constantly say ‘Alexa.’

At re:Mars, the company showed a brief demo of how this would work to order movie tickets, for example, taking you from asking ‘Alexa, what movies are playing nearby?’ to actually selecting the movie, buying the tickets and making a restaurant reservation nearby — and then watching the trailer and ordering an Uber. 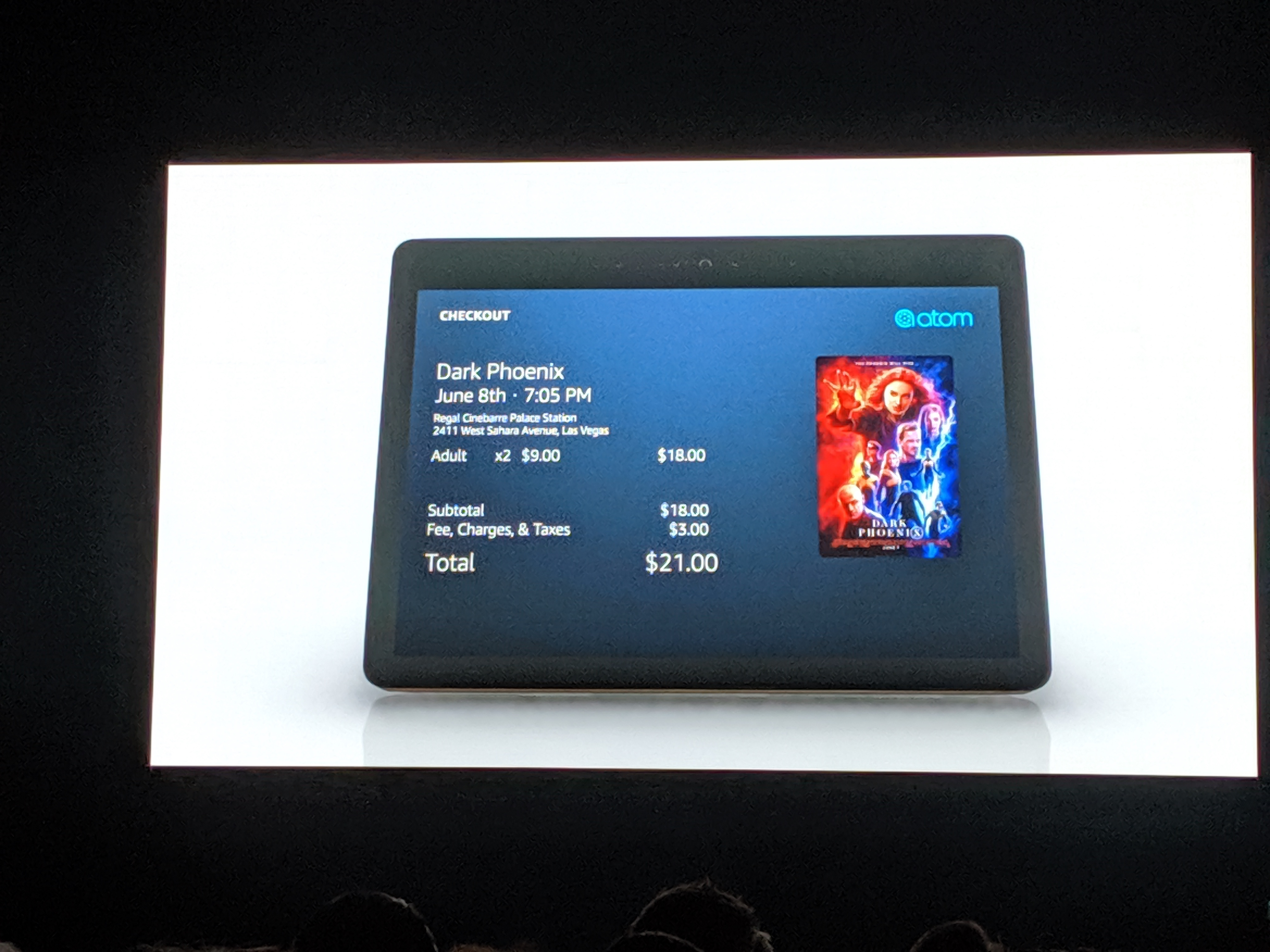 In many ways, this was a demo that I would have expected to see from Google at I/O, but Amazon has clearly stepped up its Alexa game in recent months.

The way the company is doing this is by relying on a new dialogue system that can predict next actions and easily switch between different Alexa skills. “Now, we have advanced our machine learning capabilities such that Alexa can predict customer’s true goal from the direction of the dialogue, and proactively enable the conversation flow across skills,” the company explained.

This new experience, which Amazon demoed on an Alexa Show, with the appropriate visual responses, will go live to users in the coming months. 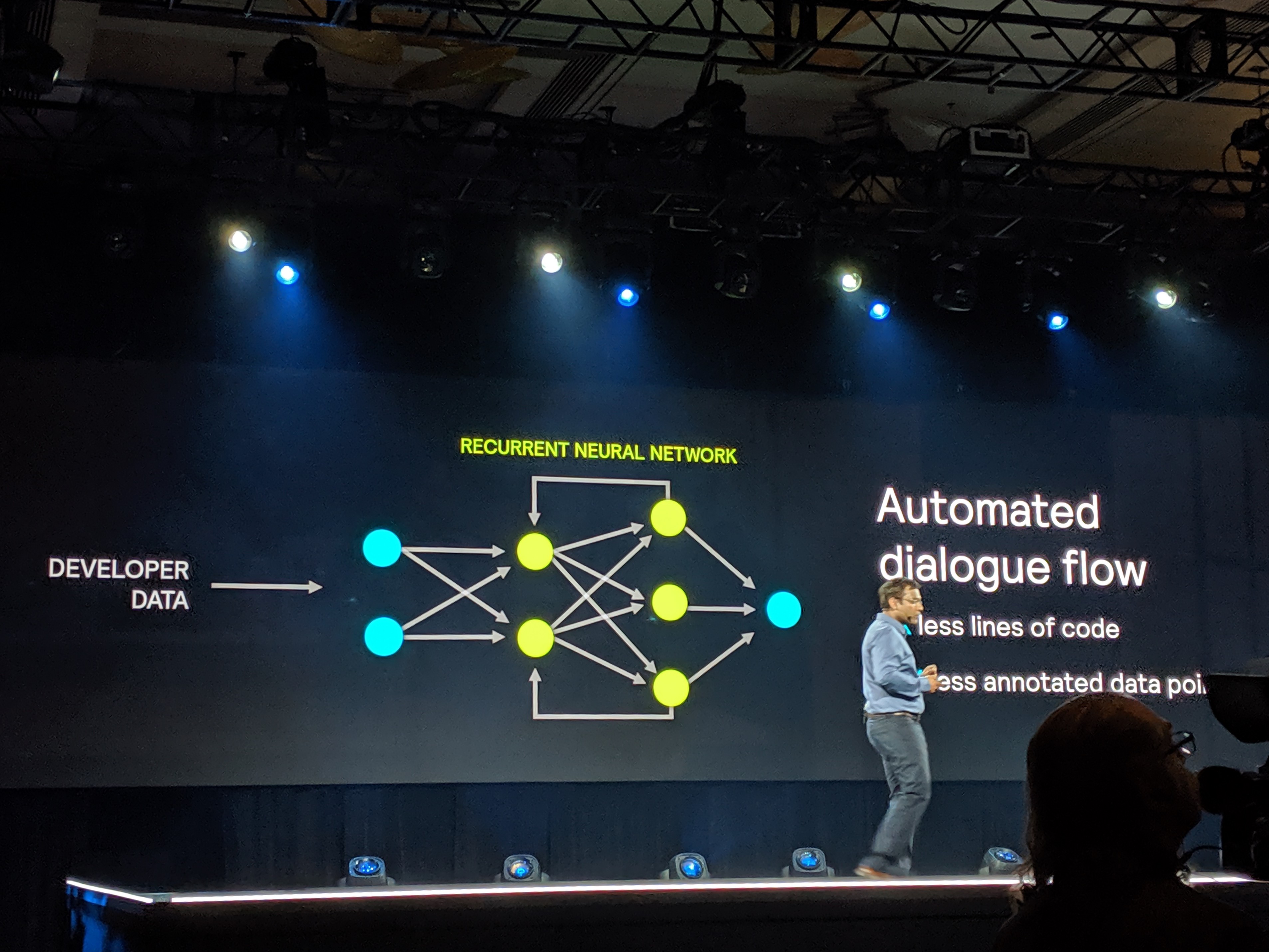 In addition, developers will be able to make use of some of these technologies that Amazon is using for this new dialogue tool. This new tool, Alexa Conversations, allows developers to build similar flows. Traditionally, this involved writing lots of code, but Alexa Conversations can bring this down by about a third. The developer simply has to declare a set of actions and a few example interactions. Then, the service will run an automated dialog simulator so that the developers don’t actually have to think of all of the different ways that a customer will interact with their skills. Over time, it will also learn from how real-world users interact with the system.

Source: Amazon will soon make having a chat with Alexa feel more natural