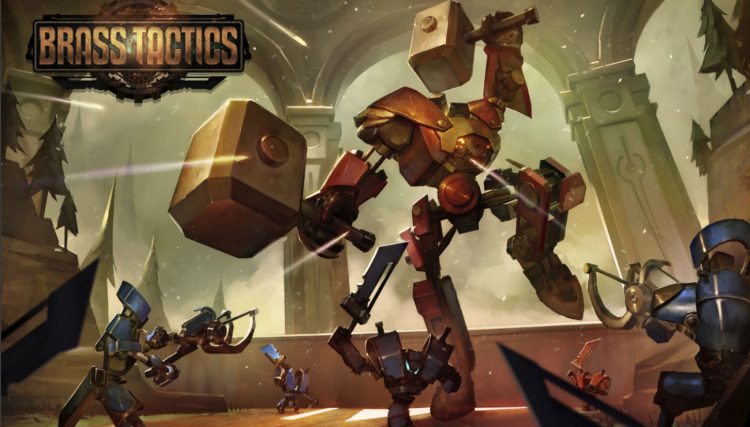 Still not sure if Hidden Path Entertainment’s Rift-exclusive real-time strategy (RTS) game, Brass Tactics, is for you? You’ll soon be able to find out at no extra cost.

Hidden Path today announced that the game, which was delayed from last 2017 into 2018, will be getting a free version called Brass Tactics Arena. In this version, you’ll be able to play unlimited online and single-player matches on one of the game’s maps with a handful of the units available in the full version. You can play competitive and cooperative modes on this map to your heart’s content and then, if you like what you play, you can unlock more by picking up the full version.

The full edition of Brass Tactics will boast over 20 maps, more units and a six-hour campaign to play through as well as a suite of online options. Brass Tactics Arena will launch on February 15th for those that register over here, giving players a week to hone their skills before the entire game launches on February 22nd.

Brass Tactics was first revealed back at GDC 2017 and we were big fans of it. The game presents its brand of warfare as a tabletop diorama that you can explore to your heart’s content, capturing defense points and advancing on the enemy base. We’re hoping it will set the bar for RTS games in VR going forward.